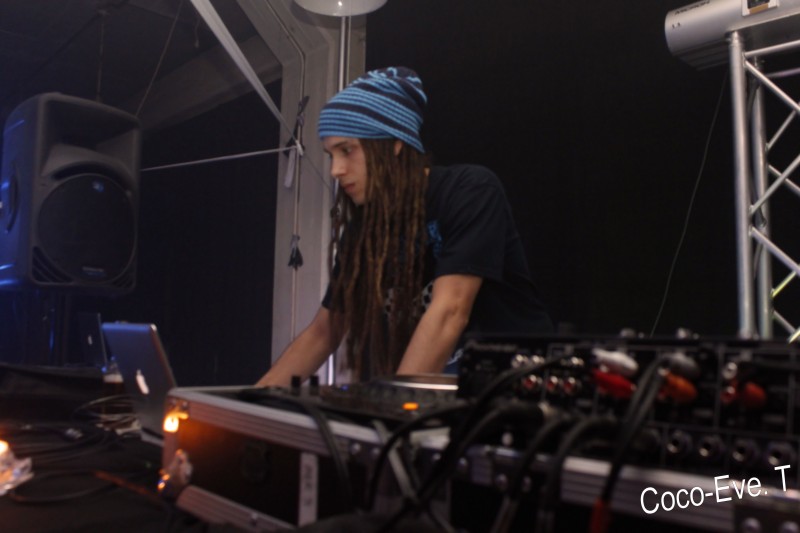 Michael Schmid has been producing since 1997. He is an avid partyer and seasoned DJ who has been changed forever by the thrilling Montreal psychedelic culture. After discovering Montreal nightlife website 'rave.ca', he began creating and sharing homemade music with friends. He started out using Propellerheads' Reason DAW wherein he learned to use sequencers and synthesizers to create new and exciting sounds and beats. As of May 1st 2008, Alien ZeD joined the ranks of professional electronic producers by releasing his debut album entitled 'Architechnology'. Alien ZeD's style is influenced by acid jazz, electro, psytrance and drum and bass.